Azerbaijan
Azerbaijan, formally the Republic of Azerbaijan, is a country in the Caucasus region of Eurasia. Located at the crossroads of Western Asia and Eastern Europe, it is bounded by the Caspian Sea to the east, Russia to the north, Georgia to the northwest, Armenia to the west, and Iran to the south. The enclave of Nakhchivan is bounded by Armenia to the north and east, Iran to the south and west, and Turkey to the northwest.
Azerbaijan is a surprising country indeed. Everything there is unique – the nature, the culture, the history, the customs and traditions, the architecture and many other things. Its other name is “Land of Fire” (from arabic “azer” – fire).
On the territory of Azerbaijan once there were ancient states Atropatena and Albania. Each city of Azerbaijan is peculiar in its own way.The city of winds and capital of Azerbaijan Baku is a real pearl of Orient. From the direction of the sea it is easily seen that the city’s shape resembles an amphitheater on the slopes of rocky hills, it is like a bowl on the sea coast. Among historical monuments of Baku the most exciting is the Old City – Icheri Sheher, surrounded by large fortress walls from three directions. There is a palace of Shirvanshahs with a complex of various structures: a burial vault, palace, mosque, Divan-khane and one of the most famous historical-architecture monuments of the country, a symbol of Baku, Qiz Qalasi (Maiden’s Tower)

The center of ancient Quba khan-ate – the city of Quba is known for its medieval fortresses and mosques. One of the oldest cities of Azerbaijan – Sheki is well-known for its magnificent palaces some of which have been converted to hotels. Lahij — is one of known on Caucasus and behind its limits of handicraft-shopping centers. In a XVIII-th century, being as a part of Persia, the city has especially become famous for manufacturing of cold steel and copper utensils decorated with the engraved ornament. Lahij is historical-architectural monument protected by the state. The city is included in the international tourist route on the Great Silk Way Owing to the unique micro climate Lankaran and Talysh are considered among the best balneo therapeutic resorts. World famous Naftalan sanatorium is a globally unique medical sanatorium for the treatment of psoriasis, atopic dermatitis, scleroderma and inflammatory rheumatic diseases.

Azerbaijan will surprise you with its nature too: there are high mountain ridges and plains, semi deserts and woodlands, seas and rivers.

Tourists relax in resorts of the Caspian Sea as well. Those who wish to improve their shape can visit numerous well-known resorts of Azerbaijan . Come to see, feel, taste, hear and touch the soul of Azerbaijan! 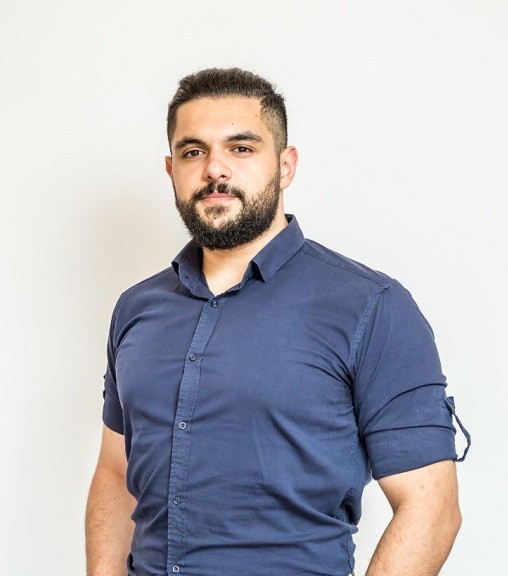