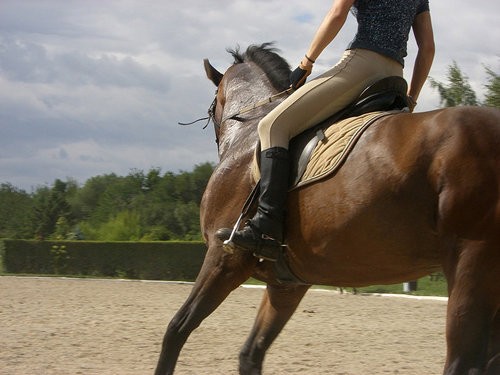 "A brave man is known for his horse". This saying describes the sense of pride and love of the Azerbaijani people for horses.
Horses have been a matter of pride and dignity for the Azerbaijanis for centuries. Azerbaijani epic literature represents a number of legendary horses, such as Girat of national hero Koroghlu or Bozat of another hero, Gachag Nabi, which throughout history came to the rescue of their masters, keeping them away from danger.
Azerbaijan has long had favorable geographical and climatic conditions for animal breeding and equestrian development. The first presence of horses in this region dates back to 5,000 B.C.E. Later historical findings belong to the epoch of the ancient Azerbaijan states, such as Mannea, Media and Atropatene.