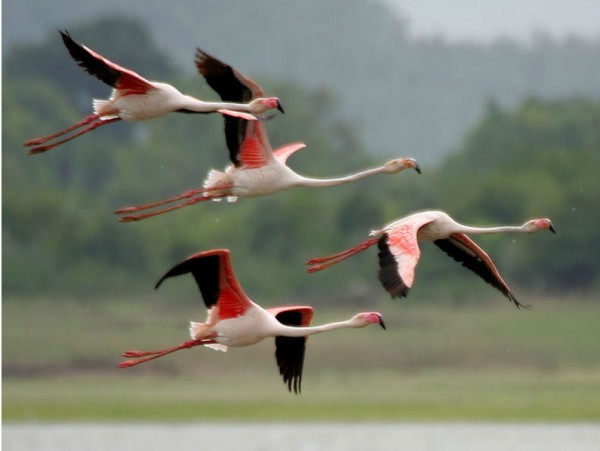 Ag-Gel National Park (Azerbaijani: Ağ göl Milli Parkı) — is a national park of Azerbaijan. It was established by the decree of the President of Azerbaijan Ilham Aliyev, in an area in Ağcabədi Rayon and Beyləqan Rayon administrative districts on July 5, 2003 on the basis of the former "Ag-Gol State Reserve" and "Ag-Gol State Game Reserve" which it superseded, on a surface area of 17,924 hectares (179.24 km2).

A big part of it is the Lake Ağgöl, an internationally recognized area of global importance which was declared as Important Bird Area (IBA) when it was placed in the list of Ramsar wetlands of international importance in 2001.

Ag-Gol, situated in the Mil plain of the Kur-Araz lowlands has a semi-desert landscape and is an important overwintering and nesting place for birds. Over 140 species of birds are found in the park, including 89 species of nesting birds (partridge, spoonbill, swan, teal, bustard, etc.).

The park is designed to protect the marshy ecological system, as the nesting and wintering places of migratory and water birds. Ag-Gol has been incorporated into the list of UNESCO's convention "On internationally important marshy areas as the residing places of birds"